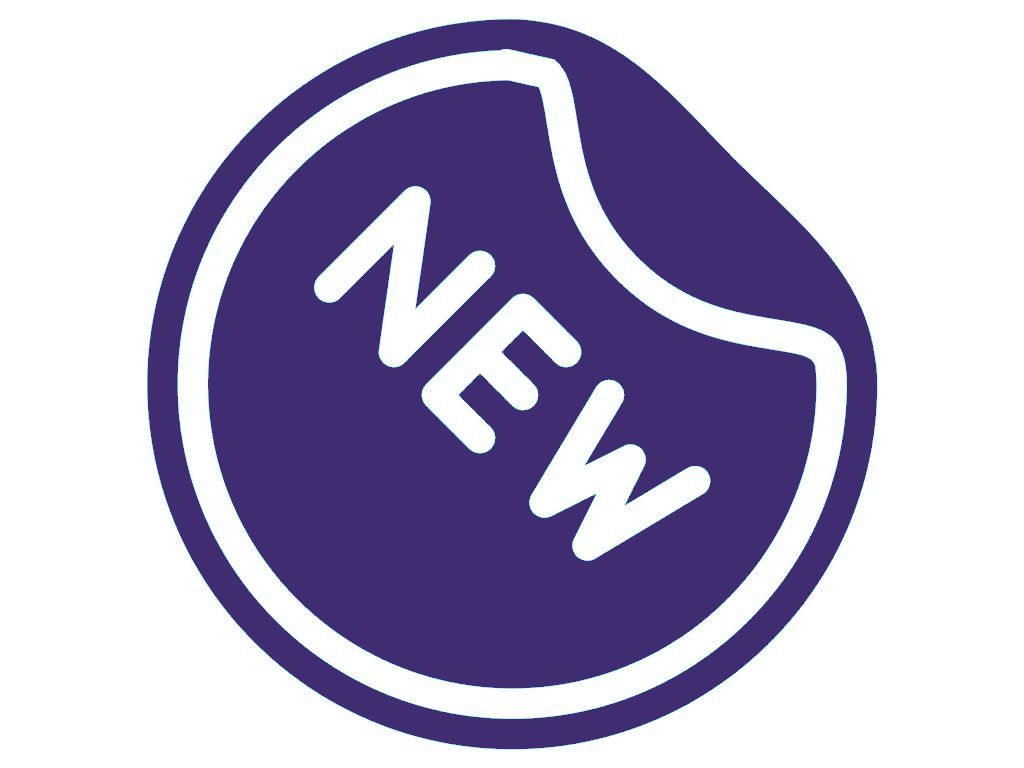 These LED drivers are the first in the World to feature a built-in KNX interface, which avoids the complication of having to use a KNX-DALI gateway.

The LCM-40KN and LCM-60KN also feature a push dimming interface.

The CLO (constant light output) function, allows for the light intensity to remain constant over the long operating lifetime of an LED, despite ageing of the chip.

A 25 Watt version, the LCM-25KN, is currently undergoing Australian electrical safety tests and certification. Once this is complete, ADM will add the LCM-25KN to our product range. We will make a further announcement as soon as we have stock readily available.