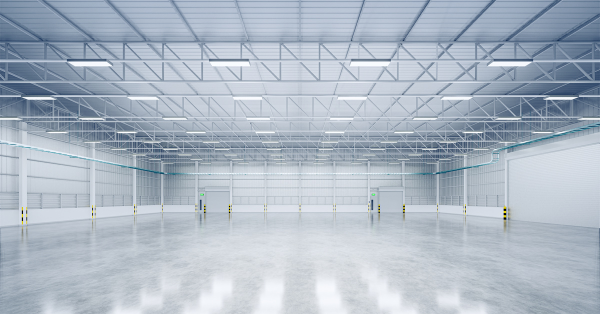 All switched mode power supplies have an inrush current rating, including LED drivers.

The spike rises almost vertically, then drops back more slowly.

Power supply manufacturers attempt to minimise inrush with a variety of circuit ideas, which reduce the size of the spike. However, in smaller power supplies the inrush current is typically around 40 to 70 amps and typically lasts 1 to 2 milliseconds. 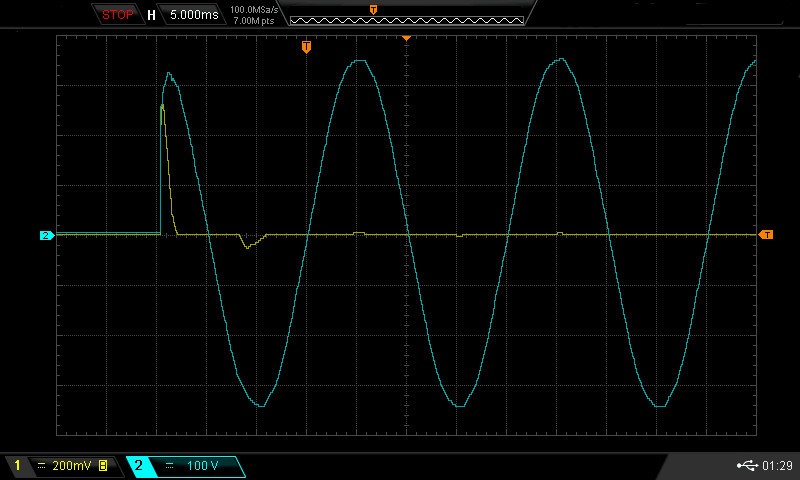 Now you may be thinking that something this quick wouldn't be noticed, but the problem is that your fuses and circuit breakers will notice.

One switched mode power supply (LED driver) isn't likely to give you any problems, but with modern LED lighting systems, you can have a single floor of a building with many LED drivers throughout the ceiling. A system like this could have 20 LED drivers all in parallel. This means that their inrush currents coincide and can cause a normal lighting breaker to trip. Trouble is, it won't happen every time you switch on, only when the phase of the mains combines to boost the inrush.

There are 2 versions available, both stocked by ADM. A DIN rail mount model and a linear style version.These inrush current limiter reduce the temporary peak current caused by turning on AC power or capacitive loads. 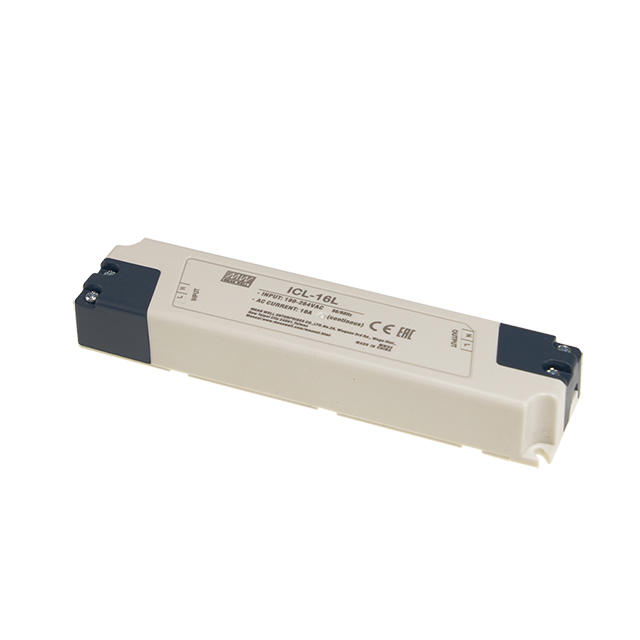 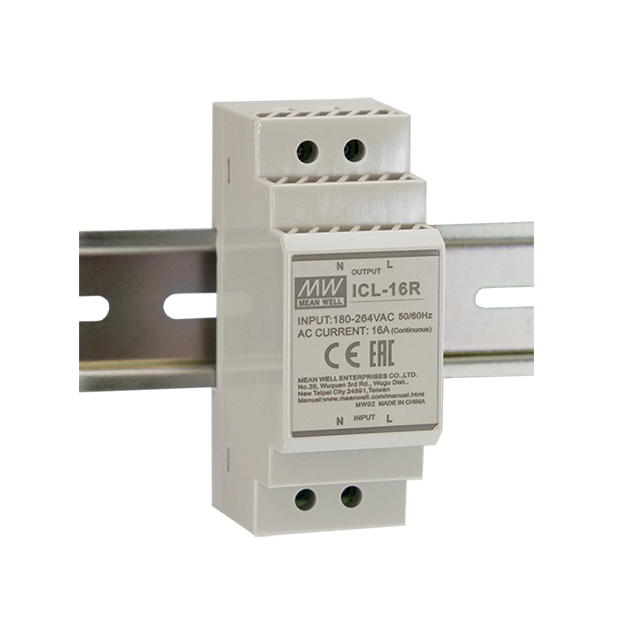 However, this is not the only solution. One of the following solutions may also help you resolve your inrush problem:

One way of managing multiple LED drivers on the one circuit, is to use motor start circuit breakers. These have a built in delay, so they cope with the inrush current typical for motors.

Another alternative is to plan your lighting design to have no more than say 8 LED drivers per breaker. Whilst running, 8 LED drivers aren't going to use a lot of current. But by limiting the number per breaker, you eliminate the problem of the associated circuit breaker tripping. Even a system that usually works OK can trip breakers if the mains is momentarily high at the instant of switch on.

The last alternative is to use a set of 8 drivers, but on the last driver, connect a relay coil of the right voltage across the driver output. Use the contacts of that relay to switch mains power on to the next bank of 8 LED drivers. That way, the inrush surge happens one after the other and doesn't cause breakers to trip.

The basic idea is to use is a few larger drivers rather than lots of small ones, and use the highest DC voltage that your light fittings will allow. Use the AC mains for longer runs and distribute the power as DC in the local area. That will minimise the copper losses on longer runs, and minimise the inrush problem.

Please do not hesitate to contact ADM if you would like further assistance in resolving an inrush current problem.