Hytronik is a leading manufacturer of high bay occupancy and motion detectors.

High bay lighting is used in a number of applications including:

The biggest challenge with lighting such large areas is energy efficiency. Hytronik’s high bay occupancy and motion detectors enable you to easily install or retrofit an intelligent lighting control system, so that the high bay lights are only on when they are needed.

Businesses, who are responsible for paying the power bills for lighting large spaces experience considerable reductions in their power bills, after a Hytronik detector-based control system has been installed.

Hytronik’s range of high bay sensors include the following types:

The below table details the range of products available and their respective functions. 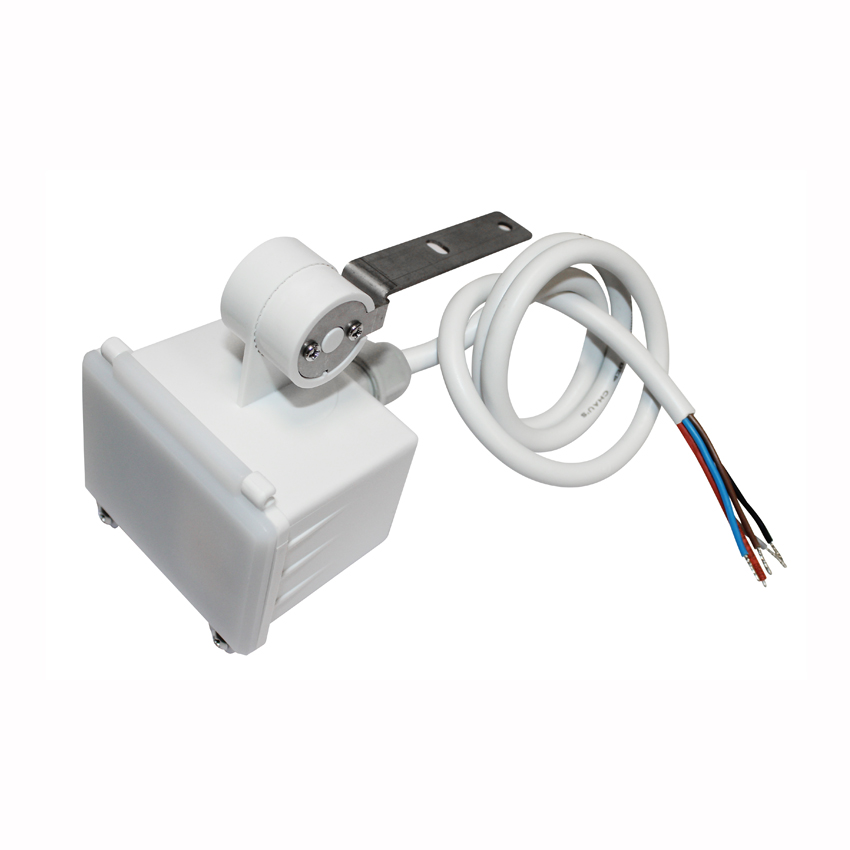 Different lenses are available to narrow the PIR sensors detection field. This helps to overcome problems, such as a sensor picking up motion in an adjacent aisle.

The most commonly used dimming technologies in industrial lighting applications are DALI dimming and 1-10V dimming.

Hytronik manufactures high bay sensors which are compatible with either one of these dimming technologies.

Hytronik has developed a range of sensors, which incorporate specific functions for different applications.

Hytronik also offers high bay sensor with a feature called Tri-Level control. This is basically corridor lighting control. If no one is in the target area the lights are off. Or they could be set to a low light level, which is particularly useful for security lighting applications.  If someone enters an adjacent zone the lights come on at a preset lighting level. When the person moves into the immediate zone the light switches to full brightness. After the person has left the lights remain on for a preset hold time, after which the light dims for a preset standby period or switches off.

One of the big advantages Hytronik high bays sensors give you is remote programming. This means that there is practically no cost involved if the sensor’s programming needs to be altered.

Some other sensors require you to close off the immediate area so that a scissor lift can be brought in to access the sensor. With Hytronik, you just point the remote control at the sensor and change its settings. If there is a power interruption the sensor always reverts to the last setting that was programmed.

Hytronik offers a range of high bay sensors that include wireless RF communications. This eliminates the need for control wiring to be installed between fittings, making it easier and more cost effective to install the system.

This is by far the most popular mounting option. The sensor simply clamps on to the light fitting and has a hinge to adjust its orientation towards on the target zone. 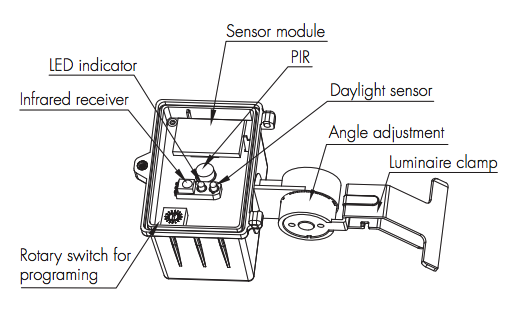 The sensor can be mounted on any flush surface, such as a ceiling. 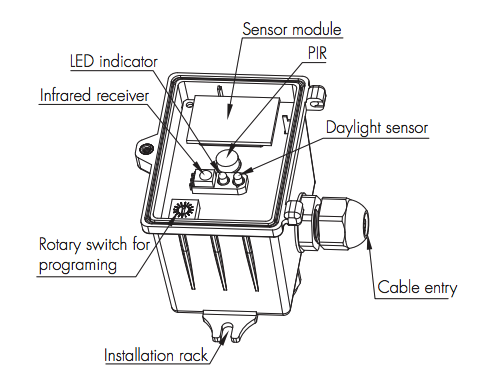 This type of sensor can be mounted through a 20mm hole, or onto a 20mm conduit. 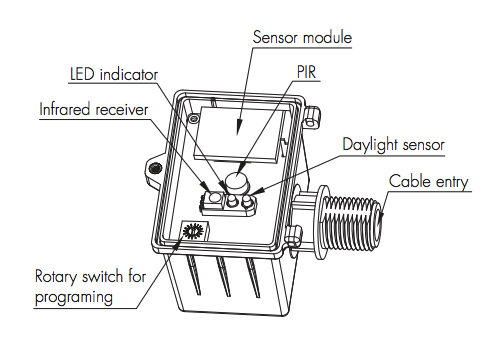 Call ADM on 1300 236 467 for further information on the Hytronik range of high bay motion and occupancy sensors. A member of our expert team will gladly answer any questions that you may have.